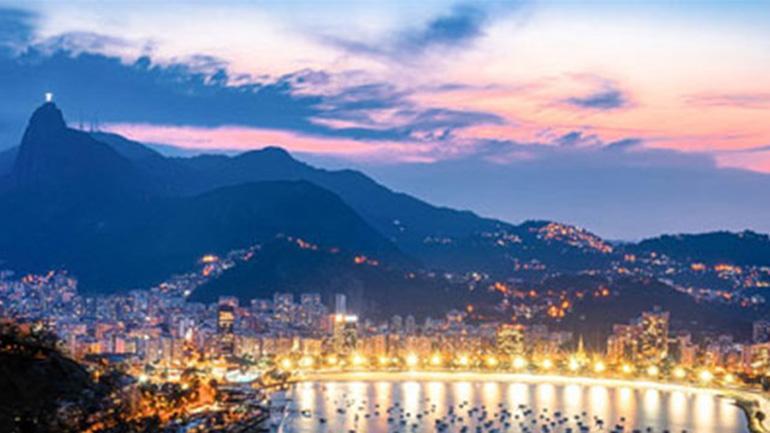 Golf’s Return To The 2016 Summer Olympics In Rio Was A Great Success!

After a 112-year hiatus, golf returned to the Summer Olympics in Rio De Janeiro, Brazil in August.

It is clear that the players who participated in the men’s and women’s Olympic golf events and the fans in attendance had an incredible and exciting experience. Golf’s return was a great success in raising the profile of the game worldwide. Many of the players were seen attending other events at the games, supporting their fellow competitors and a lot of photos were shared on social media.

If television ratings are one measure of success, the 90 minutes of live simulcast coverage between NBC and The Golf Channel during the final round of the men’s event is a testament. The final round, which saw an intense competition between Justin Rose and Henrik Stenson come down to the 18th hole, had the second highest ratings of any golf programming this year. It was second only to the final round of The Masters back in April.

A total of 120 players (60 men and 60 women) representing 41 countries competed in the men’s and women’s events, held over a two week period. Each event consisted of four rounds of individual stroke play.

In the end, the three men and three women with the lowest scores in each event won Olympic medals for their respective countries and had the privilege of standing on the medal podium:

The Olympic golf course, designed specifically for the Summer Games by Hanse Golf Course Design, will become the only public golf course in Rio when it is scheduled to reopen on October 1.

What’s next for golf at the Olympics? Golf is assured of a return to the 2020 Summer Olympics in Tokyo, Japan. The International Olympic Committee will convene for meetings in 2017, during which decisions will be made both about the format of the golf competition in Tokyo and the future of golf in the Olympics beyond Tokyo. The very positive reception to golf in Rio leads many to believe that the latter is all but given.

While the reaction to the golf competition in Rio was overwhelmingly positive, there have been suggestions that some type of team competition be introduced into the event format. This may consist of two person teams representing their countries, competing in a match play format along the lines of the Ryder Cup. What that might look like and whether team match play might be somehow mixed with an individual stroke play based event remains to be seen. There are other Olympic sports (e.g. swimming and gymnastics) that consist of both individual and team based competitions, so this type of format for golf would not be unique for the Olympics. We will see what the IOC decides next year.

My son Jeremy, who had the pleasure of traveling to Brazil with friends, attended some of the events during the Olympics in Rio. He provided the evening image of Rio above and selected photographs of the men’s golf event below. Enjoy!