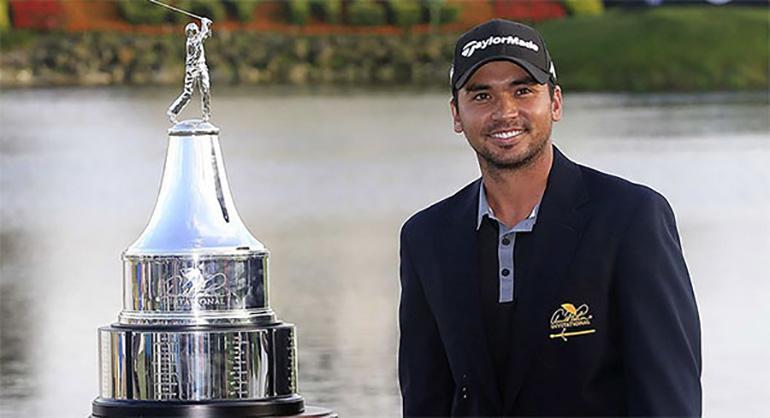 First held in 1979 as the Bay Hill Citrus Classic, the event is the successor to the Florida Citrus Open Invitational, which began in 1966 and was played at the Rio Pinar Country Club, just east of Orlando. Mr. Palmer won the Florida Citrus Open in 1971 and after taking up winter residence at Bay Hill in 1974 and then acquiring full ownership of the property in 1975, expressed interest in moving the event to Bay Hill.

The event began as a full field open event and then in 1984, was elevated to the elite “Invitational” status, which enhanced the quality of the field to include only the best professional players on Tour. As an Invitational event, it is one of the treasured jewels of the annual PGA Tour schedule and it holds a special status shared by only four other PGA Tour events: the RBC Heritage, the Crowne Plaza Invitational, the Memorial Tournament and the Quicken Loans National.

In 2016, Jason Day won the event, with a 17 under par 271, beating Kevin Chappell by 1 stroke. The history of the event is filled with some interesting facts:

The Arnold Palmer Invitational presented by Mastercard consists of a weeklong series of events, culminating in the four competition rounds of the PGA Tour event itself, beginning on Thursday, March 16 and ending with the final round on Sunday, March 19. Practice rounds for the pros begin on Tuesday, March 14 and the Pro-Am Tournament will be held on Wednesday, March 15.

Earlier in the week, prior to the competition, there will be other scheduled events that include the Champions for Arnold’s Kids Pro-Am on Monday, March 13 and Arnie’s March Against Children’s Cancer, on Tuesday, March 14, which will raise funds to support pediatric cancer clinical trials at the Arnold Palmer Hospital for Children.

If you plan to visit the event as a spectator, there is detailed information, including maps and frequently asked questions on the official event web site. There is also a list of policies and security related topics, which includes a list of prohibited items.

We look forward to this year’s Arnold Palmer Invitational presented by Mastercard and welcome all who will attend or watch!