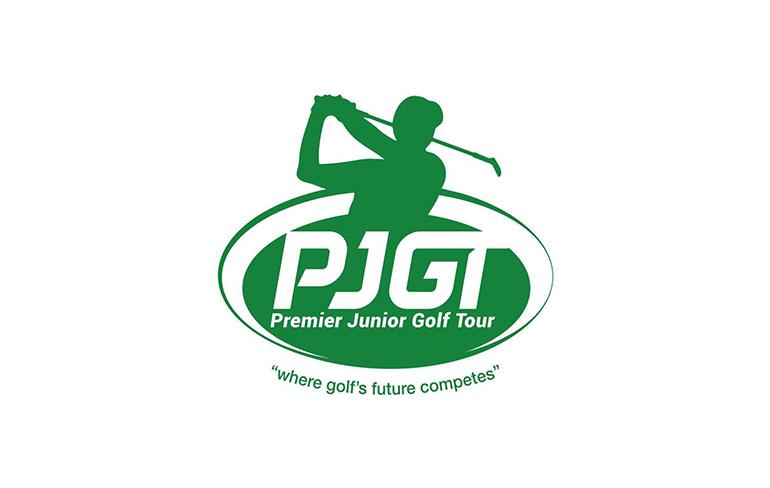 Since 2007, the Premier Junior Golf Tour has been offering high quality, nationally ranked junior golf tournaments for boys and girls ages 9 to 19, throughout the state of Florida.

For the Tour Championship at Walt Disney World® Golf, there will be three different age divisions each for boys and girls for the competition: 10 – 12, 13 – 15 and 16 - 19. Each age group will compete at yardages selected as appropriate for their skill levels.

We are excited to be hosting this great junior tour event and look forward to welcoming the tour staff, players, their families and others to the "Happiest Place on TURF!"