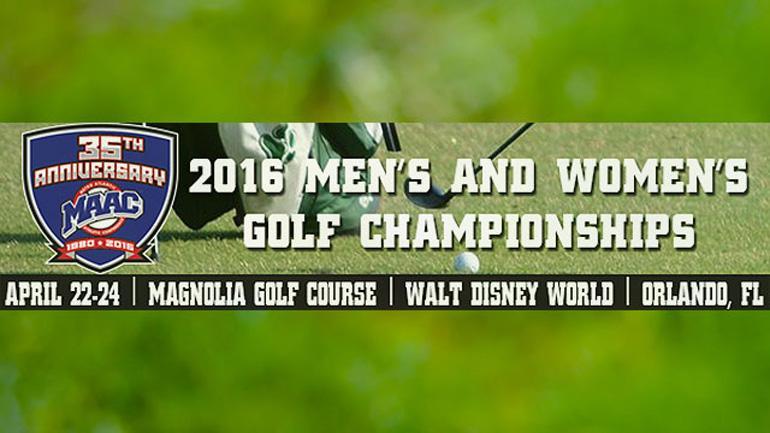 We are proud and pleased that that MAAC has again selected us to host their Men’s and Women’s Golf Championships, from April 22 – 24, 2016 at Disney’s Magnolia golf course.