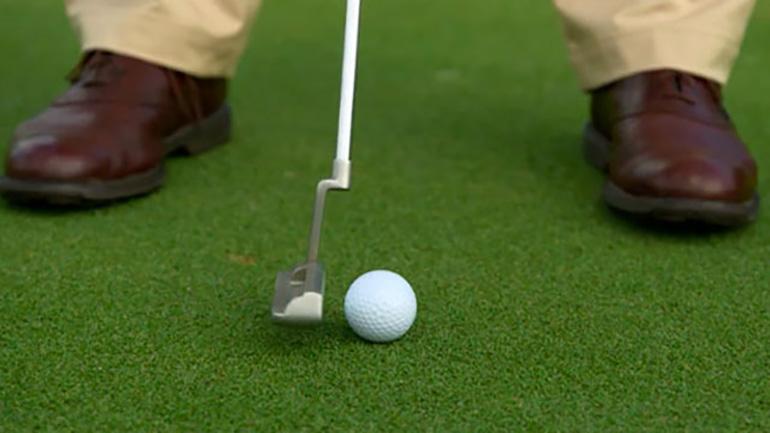 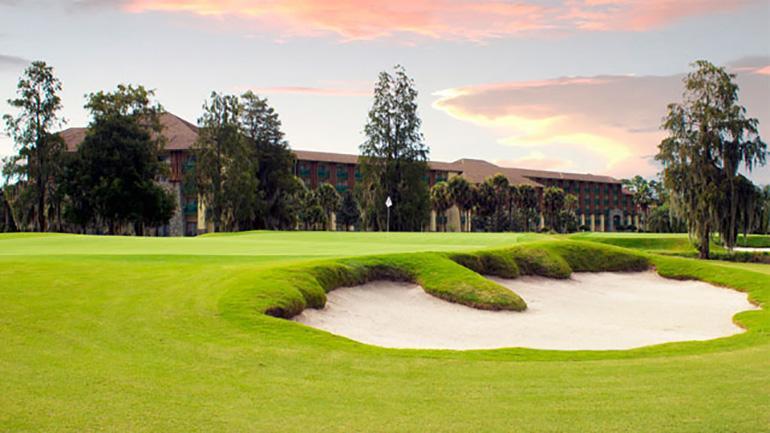 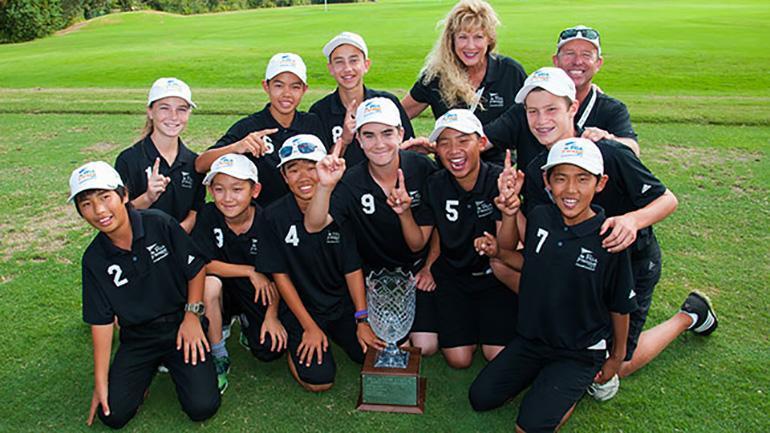 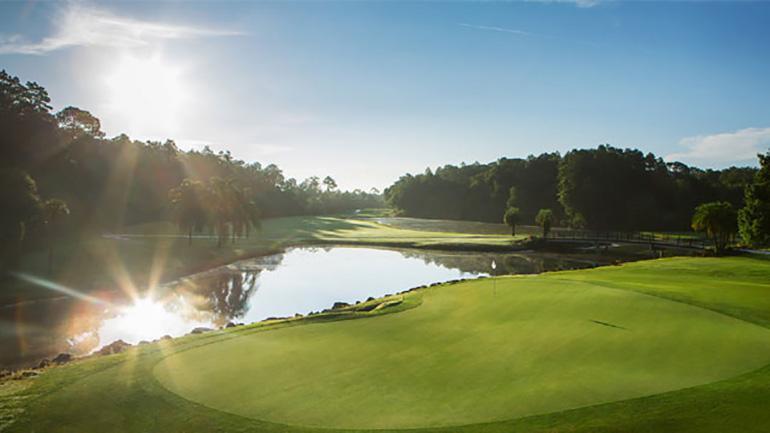 In November of 2014, Walt Disney World® Golf, operated by Arnold Palmer Golf Management, introduced our Sunrise 9 promotion. It has offered a way for golfers to reserve an early morning tee time (between 7:00 am and 8:30 am daily) to play a quick 9 holes of golf on our courses before heading out to the theme parks with family, heading to midday meetings, or to enjoy time relaxing at your resort.