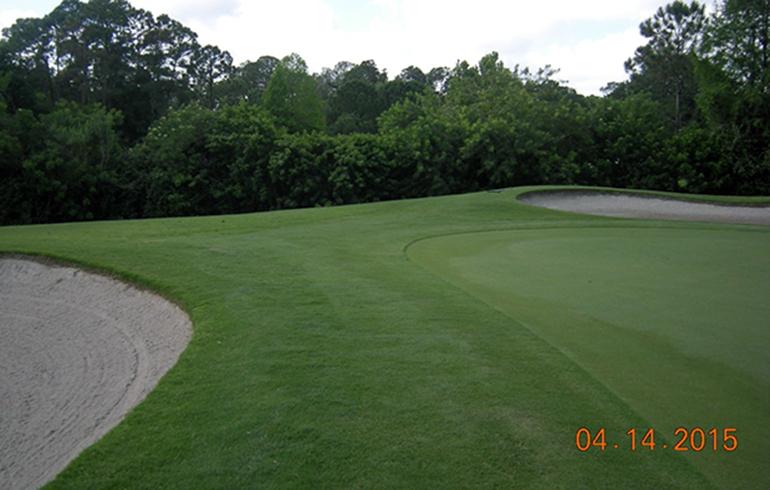 In last week's first part of this two part series, we described the process of overseeding and the real challenges that it presents. This week, we discuss our decision to not overseed. 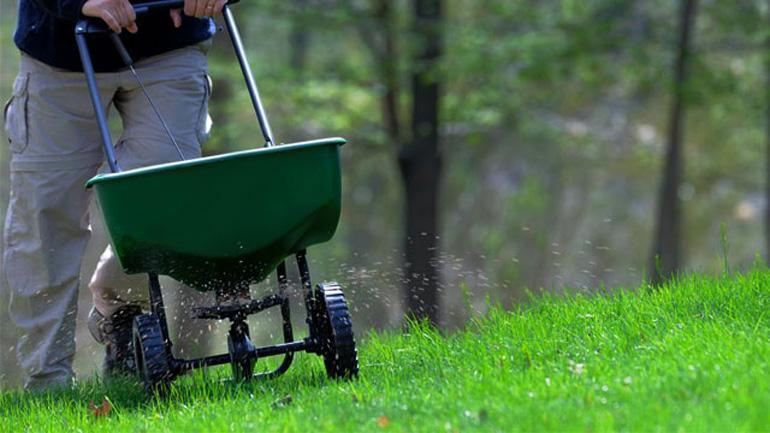 To Overseed Or Not To Overseed, That Is The Question!

Overseeding…A turf grass management practice in the southern part of the United States which occurs during the fall season, when the bermudagrass used for greens, tee boxes, fairways and roughs begins to go dormant and turns a shade of yellow/gold/brown during the cooler weather. These areas are overseeded with cold temperature tolerant ryegrass each year. This is typically done to allow the courses to stay aesthetically green for winter play. 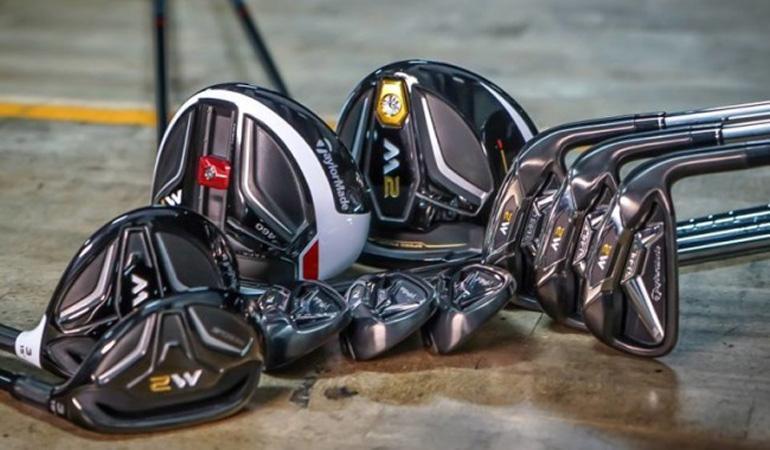 Walt Disney World® Golf, operated by Arnold Palmer Golf Management, is pleased to announce that we will be hosting a TaylorMade® Golf Demo Day, on Friday, March 18, 2016 at Disney’s Magnolia golf course, from 9:00 am to 3:00 pm.

We will have the latest TaylorMade® Golf drivers, fairway woods, rescues and irons, including the brand new M1, M2 and PSi families of clubs, along with the latest generations of wedges and putters. 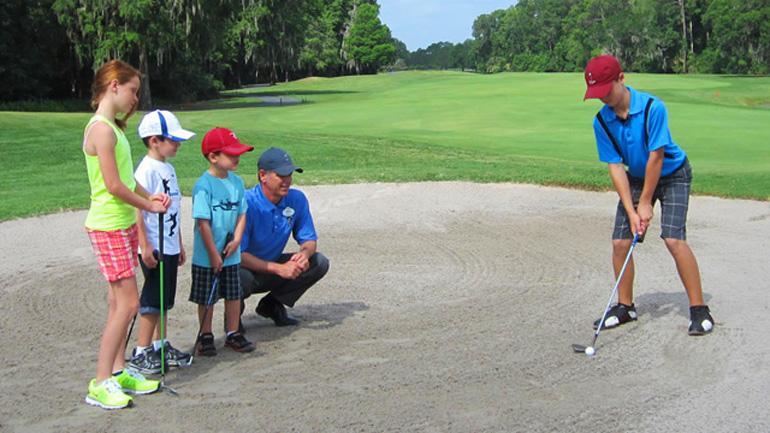 The camps are for golfers, ages 7 to 17 and will focus on full swing, short game, putting and on-course instruction, led by our PGA of America Professionals. 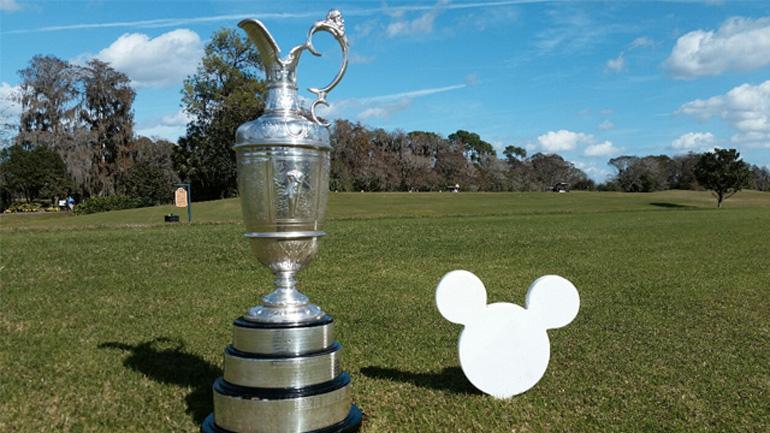