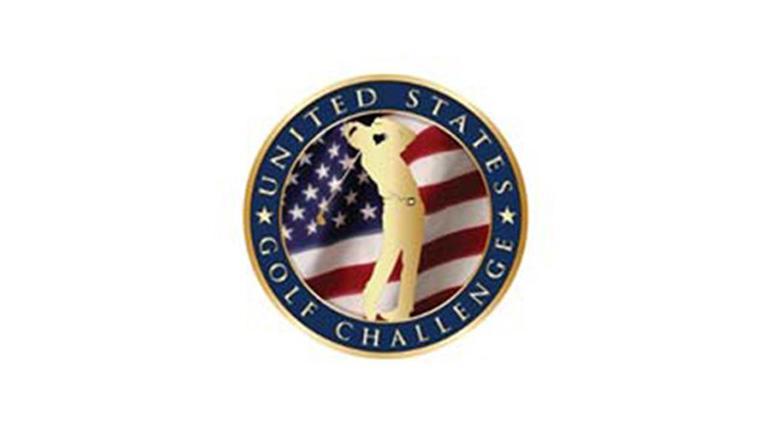 In 2015, teams from across the country competed at over 90 local qualifying events and 20 state championships. Over 100 teams earned their way to compete at Walt Disney World® Golf for the inaugural 2015 National Championship.

The eight winning teams from the National Championship (four flight winners from each division) then had the incredible opportunity to travel to Ireland (expenses paid) to engage in a Ryder Cup style match play event against a team from Ireland to compete for the King’s Cup.

Ireland’s team won the inaugural King’s Cup played in April of 2016, by winning a one-hole playoff, after three days of regulation play ended in a tie.

In 2016, there are more than 200 local qualifiers that will be held around the United States, which represents significant growth in interest in the USGC format.

This year, the event will be hosted on Disney’s Magnolia, Disney’s Palm and Disney’s Lake Buena Vista Golf Courses, with a two-course rotation each day of the event.

The eight winning teams from the 2016 National Championships will have the opportunity to head to Ireland in 2017 to compete for the King’s Cup once again at the Lough Erne Resort in Northern Ireland.

We look forward to welcoming the USGC participants to the “Happiest Place on TURF!”