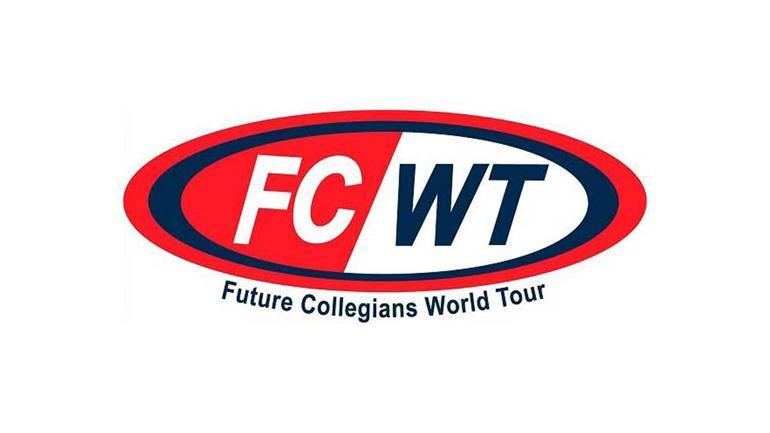 Walt Disney World® Golf, operated by Arnold Palmer Golf Management, will again be hosting the Future Collegians World Tour (FCWT) Junior Golf Tournament, October 29 – 30, 2016 at Disney’s Lake Buena Vista Golf Course. We have hosted this event each year since 2013 and are pleased that the FCWT is returning for the fourth time in 2016.

The FCWT, founded in 1996, is a 501(c)(3) nonprofit organization dedicated to helping young men and women, ages 9 to 19, to showcase their talent as they pursue their dream of earning a college golf scholarship. The FCWT provides a venue of over 40 nationally ranked, junior golf tournaments across the United States during the fall, winter, and spring.