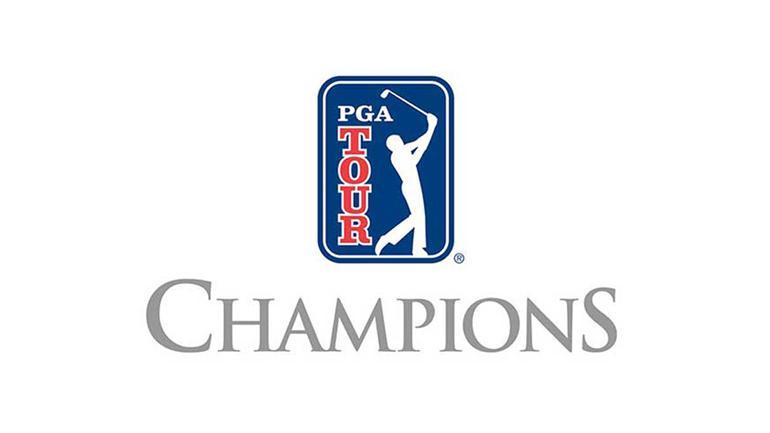 The Regional Qualifying Schools consist of three tournaments located around the United States and are held after the completion of the regular Tour season in the fall. The top 16 or 17 players after 72 holes in each regional event will then move on to the national final event.

The National Final Qualifying School will also consist of four 18-hole rounds, with the regional qualifiers being joined by players that have received exemptions into the final stage through various means. The field of 78 players will compete over 72 holes, with no cuts. The top 30 finishers and ties after 72 holes will gain their tour cards for the following season.

The Regional Qualifying School event will be held from November 13 – 18, 2016 on Disney’s Palm golf course, with practice rounds the first two days, followed by four days of 18-hole competition rounds.