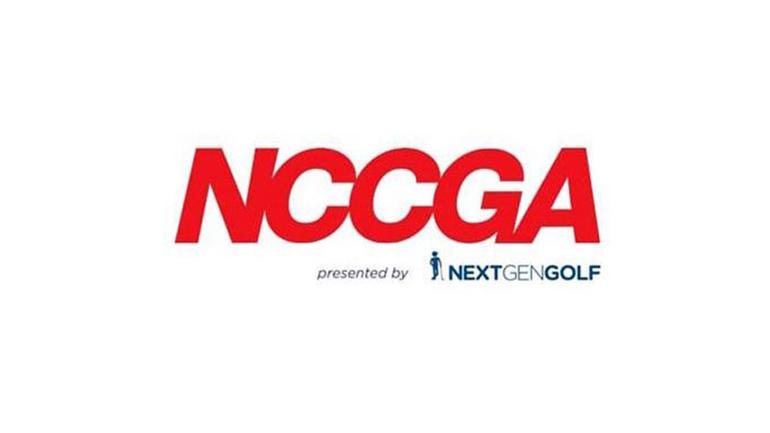 The NCCGA was formed in 2006 to provide a formal organization to govern non-varsity, club-based college golfers and to support competition in structured tournaments around the United States. Participants in the NCCGA events include former high school golfers, recreational players, former junior tour stars and others interested in a competitive tournament format during their college years.

According to 2015 statistics, of over 220,000 male and female high school golfers, less then 8% will go on to play varsity collegiate golf at any level. Only 1.8% of male and 2.6% of female high school golfers will play at NCAA Division 1 colleges. Thus, the NCCGA provides a great opportunity for these golfers to continue to compete at a high level. Over 300 colleges support club golf through the NCCGA in almost 30 geographic regions around the United States.

The Fall 2016 season consists of 58 regional tournaments hosted around the United States in September and October, leading up to the National Championships in November.

For the Fall 2016 National Championships, 30 qualifying college teams and 16 individuals (a total of 256 players) will compete for the title.

We look forward to welcoming the NCCGA to the “Happiest Place on TURF!” and wish all players good luck!