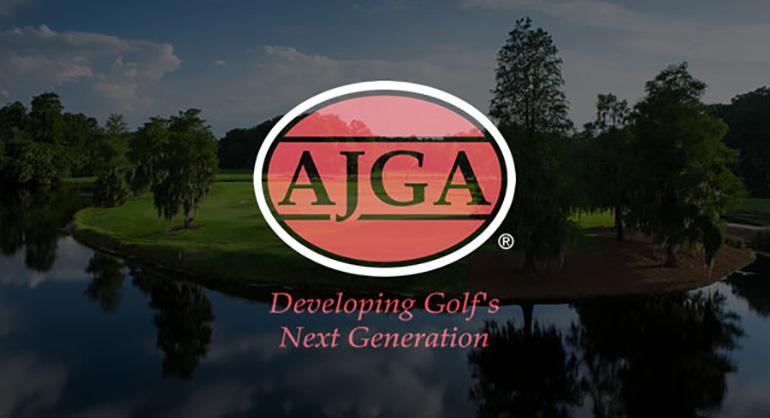 The AJGA, founded in 1978, is a 501(c)(3) nonprofit organization dedicated to the overall growth and development of young men and women who aspire to earn college golf scholarships through competitive junior golf. The AJGA provides a venue of over 100 nationally ranked, junior golf tournaments across the United States during the year and is considered by many to be the premier junior golf association in the world.

Junior golfers from the United States and many other countries participate in AJGA tournaments and a number have gone on to play both collegiate golf and professionally.

We look forward to again welcoming the AJGA to the “Happiest Place on TURF!” and wish all players good luck!