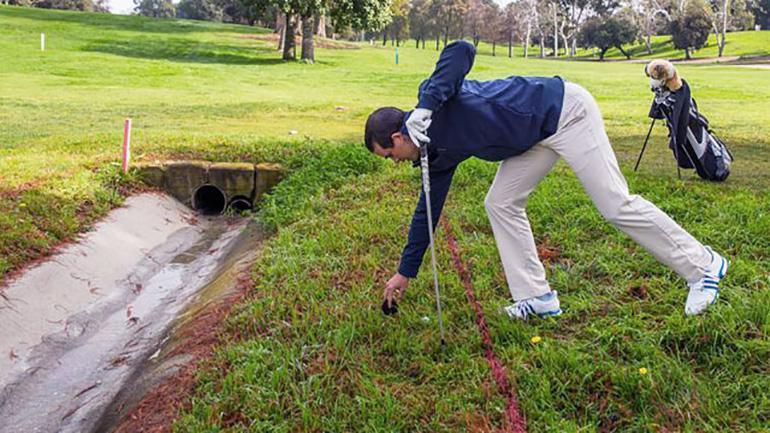 The Rules Of Golf: Major Changes Proposed As Part Of A Rules Modernization Initiative

On March 1, 2017, the United States Golf Association (USGA) and the Royal and Ancient Golf Club of St. Andrews (R&A) jointly announced what may, on January 1, 2019, become the most sweeping changes to the Rules of Golf since the Rules were first published in 1744.

In 2012, both the USGA and the R&A began a golf modernization initiative to “…help golfers everywhere by revising many Rule procedures and outcomes for better consistency, simplicity and fairness and, overall, by bringing the Rules up to date to meet the changing needs of the global game. Although simplicity is important, it is only one of several considerations that need to be balanced in providing the best set of Rules for the game.”

Both organizations recognized that the current four-year cycle of incremental reviews and updates of the rules (along with the associated Decisions on the Rules) have only made the rules more complicated and also serve to increase the time required for a round of golf. The goal with this initiative is to take a “top down”, strategic view of the rules and put every aspect of the rules on the table for review. Note that these proposed changes only impact the operational or playing rules of the game and do not consider any rules pertaining to golf equipment (e.g. clubs and balls).

The USGA has provided an overview of the proposed changes on their web site, along with a list of Frequently Asked Questions (FAQs). A summary of five of the key changes under consideration are:

The USGA has also provided an example of how Rule 16, regarding taking relief from abnormal course conditions, might look in the 2019 Rules Book, so that you can get a sense for how the proposed changes would be presented, including the use of simplified language and illustrations.

If you are interested in reviewing the proposed changes and want to provide feedback to the USGA, they have created a web page where you can submit your comments and/or contact the USGA directly.

It will be interesting to monitor this process over the next year or so, as the USGA and R&A finalize these changes and implement them in 2019.

We look forward to hosting you at Walt Disney World® Golf in 2017, the “Happiest Place on TURF!”