World-Class Competitive FootGolf Comes to Walt Disney World® Golf in May and June 2022! 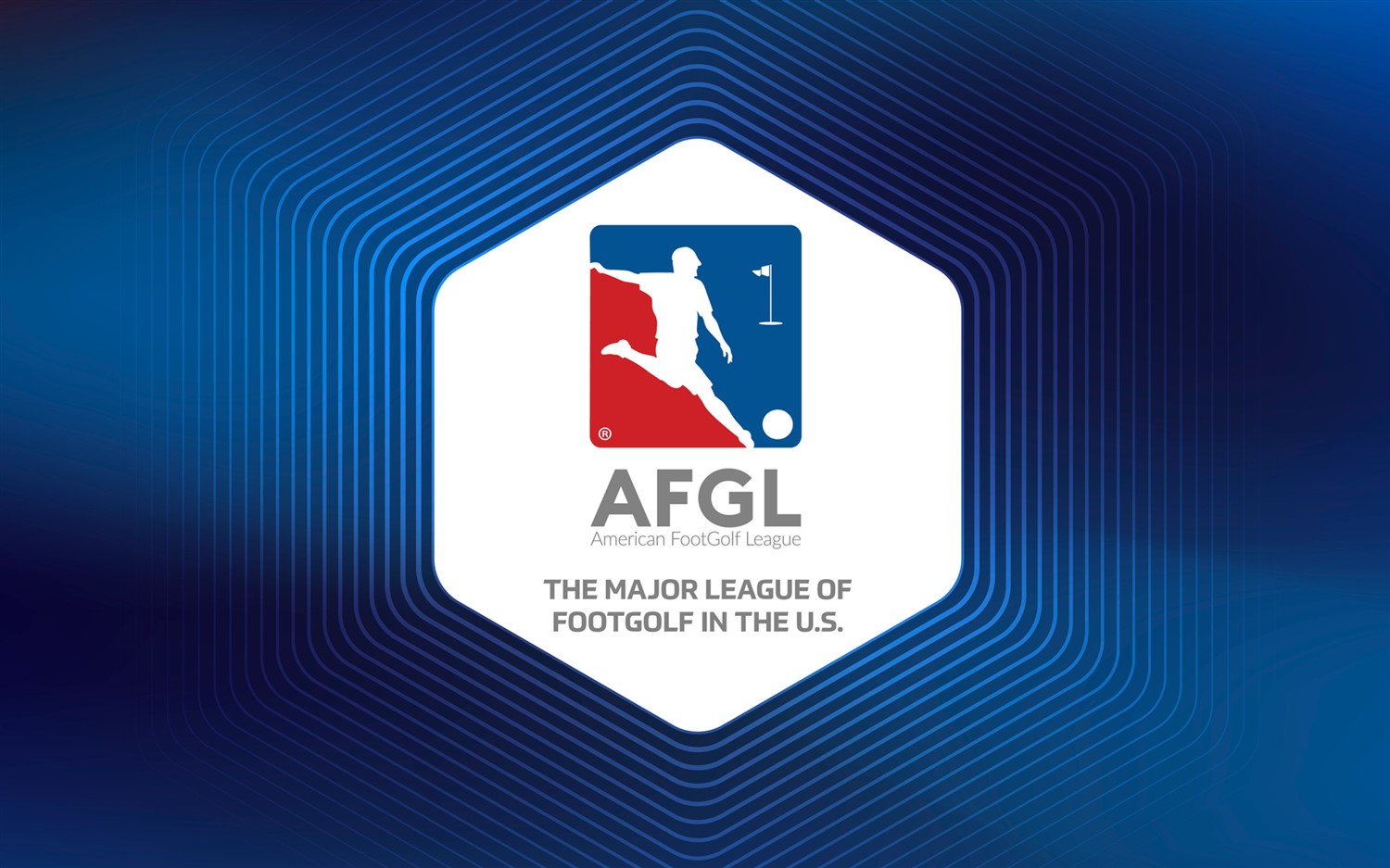 Walt Disney World® Golf introduced FootGolf at Disney's Oak Trail Golf Course in 2018, and it has grown to be an incredibly popular sport, not only here, but across the United States and around the world. As the sport has grown, competitive FootGolf events at all skill levels, including world-class athletes, have blossomed into increasingly high-profile events.

Here at Walt Disney World® Golf, we are honored to be hosting three of the most significant events in all competitive FootGolf, with all three events taking place at Disney's Palm Golf Course in May and June.

This event is expected to host up to 200 of the world's top professional FootGolf players, men, and women, competing for cash purses over a three-day, three-round competition, utilizing an 18-hole, stroke play format.

Think you have what it takes to compete at this level? If you are interested in competing in this event or purchasing a ticket for the events, registration is currently open through May 16, 2022, with more information on the event web site.

The second event is the Jansen Cup 2022, Third Edition, which will be hosted from May 30 to June 1.

The Jansen Cup, which is a biennial team event, features world-class teams from the United States (US) and the United Kingdom (UK). The event follows a format like the famed Ryder Cup golf event, with matches consisting of 18-hole rounds of fourball (better-ball), foursomes (alternate shot), and singles matches.

Each US and UK team will consist of 28 diverse competitors, competing each day.

The inaugural Jansen Cup was held in 2017 in Palm Desert, California at the Desert Willow Resort, and the second tournament was held in Wales, United Kingdom in 2019 at the Celtic Manor Resort, home to the 2010 Ryder Cup. The United Kingdom teams won both of these events.

The third competitive event, the Pacific Trophy, will be hosted the day prior to competition play for the U.S. Open, on the morning of May 26 when a team of American FootGolf League All-Stars will go head-to-head against Team Japan. Last played in 2016, this one-round team event is sure to be highly contested. Visit www.PacificTrophy.com for more information.

We are incredibly excited to be hosting these three events, and we look forward to welcoming the competitors to Walt Disney World® Golf, "The Happiest Place on TURF!"