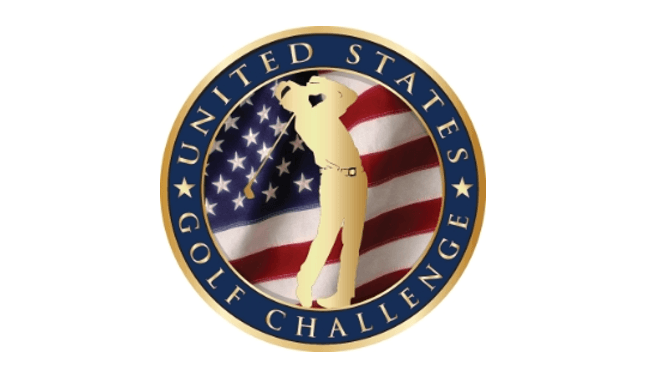 The United States Golf Challenge (USGC) offers the largest three round Ryder Cup style, two-person team competition in the United States. Teams may be comprised of men and/or women and the Qualifier will consist of one round each of Best Ball, Singles and Alternate Shot formats.

The USGC program is structured with two divisions, Open and Senior (50 years of age and older). Each division, in turn, consists of three flights based upon handicap, with Championship (4.9 and below), A (5.0 to 9.9), B (10 and above) flights.

The six winning teams from the upcoming 2017 National Qualifier (one team in each flight from each age division) will have the opportunity to head to Ireland in early 2018 to compete against a team from Ireland for the King’s Cup, an annual event, held once again at the Nick Faldo designed golf course at the Lough Erne Resort in Northern Ireland. As with the National Qualifier, the King’s Cup is also a Ryder Cup style, three round event.

Each of the six winning teams will receive a five-night stay at Lough Erne Resort, golf, practice round, welcome ceremony, awards ceremony, transportation to and from the airport, lunch and team outings.

New for 2017, is that there will not be a series of regional local qualifiers for the U.S. National Qualifier and two-person teams may register to enter the event directly.

This year, the event will be hosted on Disney’s Magnolia, Disney’s Palm and Disney’s Lake Buena Vista golf courses.

We, once again, look forward to welcoming the USGC participants to the “Happiest Place on TURF!” and wish the U.S. teams good luck as they compete for a chance to participate in the 2018 King’s Cup! 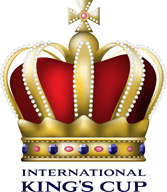