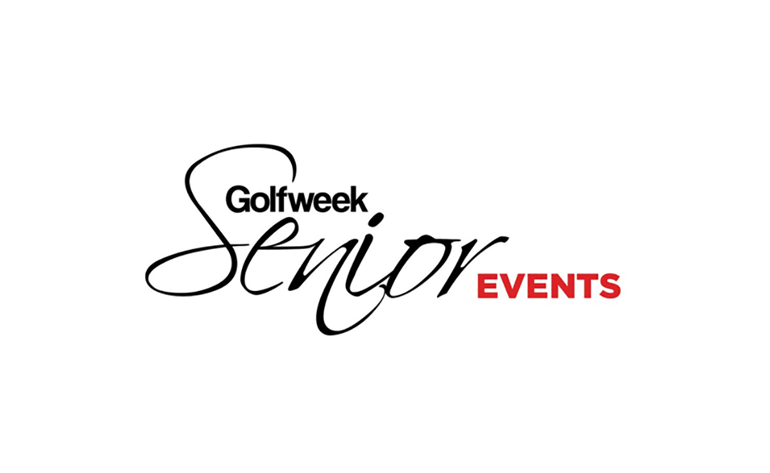 The upcoming event at Walt Disney World® Golf will feature some of the nation’s elite super-senior amateurs, age 65 and over, and will include a separate Legends division for those aged 70 and over. The winners of each age division will be crowned the Top Senior and Legend amateurs in the nation.

The event format will feature three 18-hole, stroke play rounds. The first two rounds will tee off on both the 1st and 10th tees in the mornings, while the third round will be a morning shotgun start. A luncheon and awards ceremony will follow the final round.

We look forward to welcoming the Golfweek staff, players, family, and friends to the “Happiest Place on TURF!”