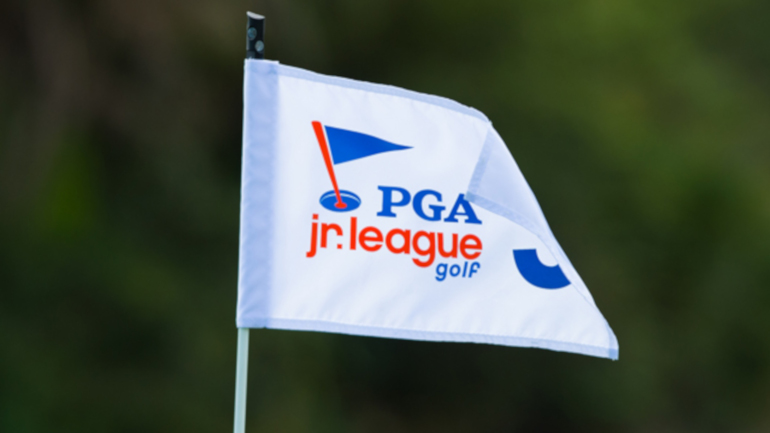 We are pleased to announce that we will again be hosting a Walt Disney World® Golf team in the upcoming 2019 PGA Junior League Golf season!

There will typically be between four and seven teams that form a local league in a common geographic area, like Orlando. Depending upon the number of teams that are created within the area, the number of local events will vary, with the event schedule typically taking place between March and July.

Participating players wear numbered uniforms and play in a two-person, scramble format over nine holes. Matches between teams are scored based upon wins, ties and losses in three-hole segments, called "flags". Family members and friends are encouraged to attend to watch the events and to support their players. 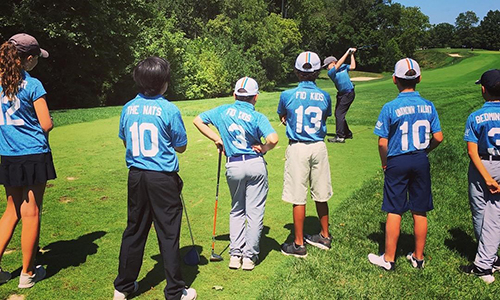 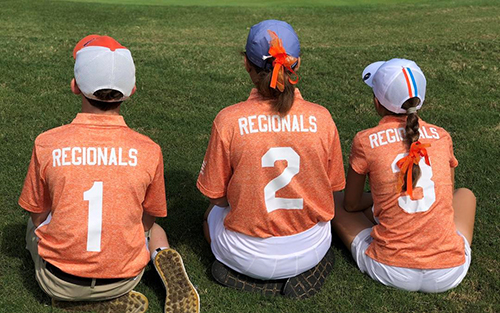 Player registration will begin at the end of January 2019! If you are interested in obtaining further information, please feel free to contact Michael Schlager, PGA Director of Instruction at (407) 454-5096 or This email address is being protected from spambots. You need JavaScript enabled to view it..