Significant Changes To The Rules Of Golf Coming In 2019!

In 2012, both the United States Golf Association (USGA) and the Royal and Ancient Golf Club of St. Andrews (R&A), as the primary international oversight bodies responsible for the sport of golf and its rules, began a sweeping golf modernization initiative. The focus of the initiative has been to “…help golfers everywhere by revising many Rule procedures and outcomes for better consistency, simplicity and fairness and, overall, by bringing the Rules up to date to meet the changing needs of the global game. Although simplicity is important, it is only one of several considerations that need to be balanced in providing the best set of Rules for the game.”

Both organizations recognized that the usual four-year cycle of reviews and updates of the rules (along with the associated Decisions on the Rules) have only made the rules more complicated and also serve to increase the time required for a round of golf.

The goal with this initiative has been to take a “top down”, strategic view of the rules and put every aspect of the rules on the table for review. Note that these changes only impact the operational or playing rules of the game and do not consider any rules pertaining to golf equipment (e.g. clubs and balls).

Since 2016, when the last major rule changes were published, there have been several incremental changes made to the rules of golf to enable them to occur in a timely manner and react to urgent needs, in between the major update cycles. These were implemented as “local rules” to allow them to take effect quickly.

Major changes to the rules were finalized earlier this year and the changes were published for public consumption and awareness. The result of all of this activity is that effective January 1, 2019, both organizations will begin to enforce a new set of golf rules.

While there are a number of major changes to the rules coming in 2019, here is a summary of five key changes that will affect play:

1. Dropping a ball to take relief will now happen from knee height, instead of from shoulder height.

2. The time looking for a ball will be reduced from five minutes to three minutes, at which point, it will be considered “lost”.

3. You will now be able to repair spike marks or other damage caused by another person, animal or maintenance on the green, without penalty.

4. You will now be able to leave the flagstick in the hole unattended while making a stroke from the green. If your ball hits the flagstick, it will no longer be a penalty.

5. You will now be allowed to ground your club and/or move loose impediments in a hazard area without penalty, as long as you are not improving stroke conditions.

It is recommended, especially if you will be involved in sanctioned competitive events, that you take the time to familiarize yourself with the numerous changes to the rules for 2019. 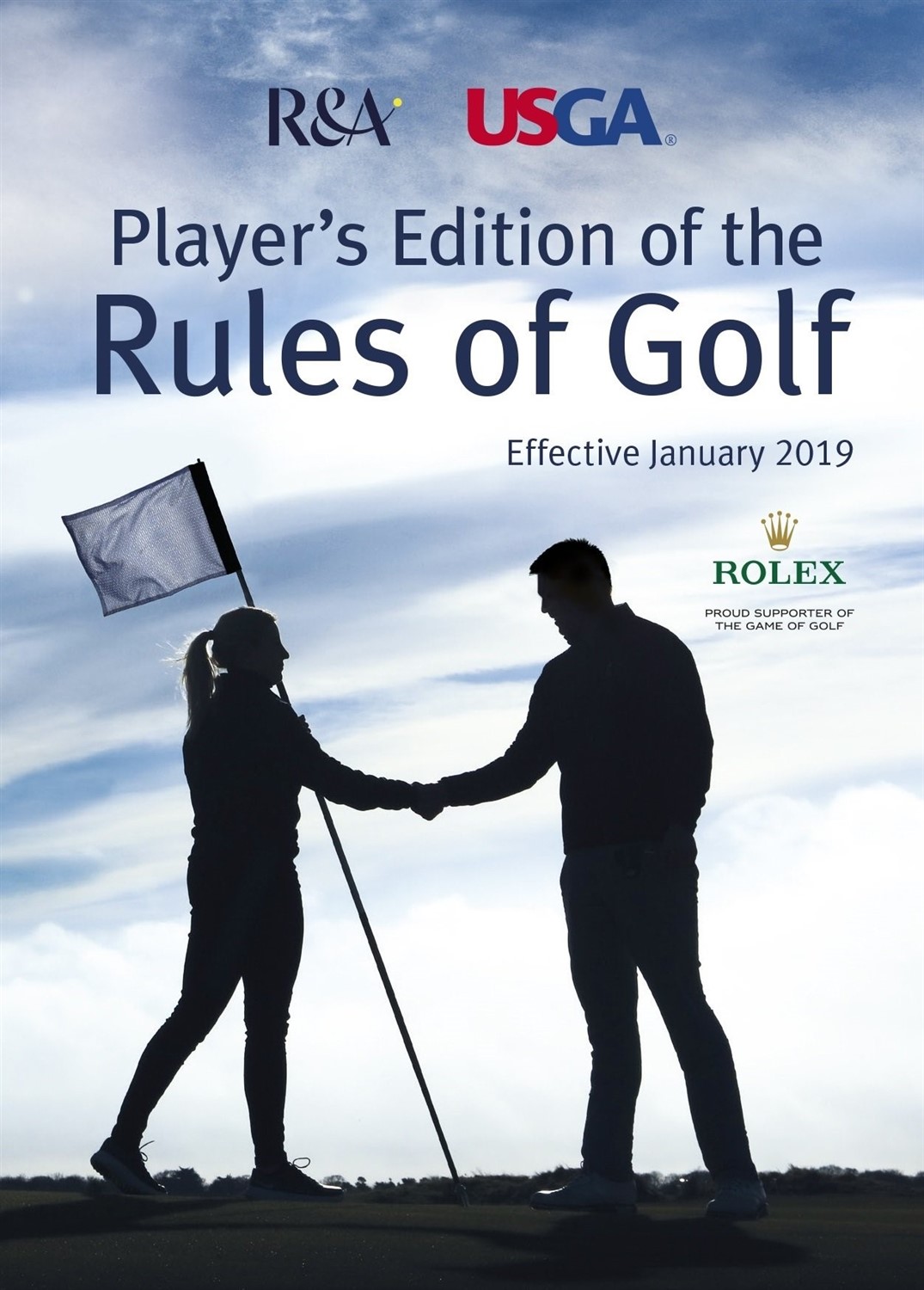 We support the multi-year activity of the USGA and the R&A, as these efforts will simplify the game, increase fairness and make the game more accessible to new players.