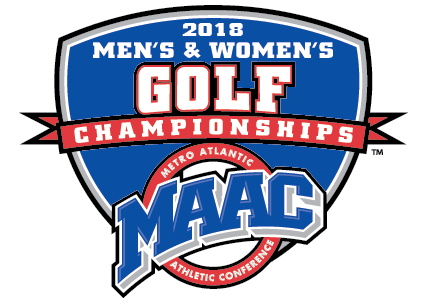 We are proud and pleased that that MAAC has again selected us to host their Men's and Women's Golf Championships, from April 20 – 22, 2018 at Disney's Magnolia golf course.

Mickey and Friends look forward to hosting these great golf teams again at the "Happiest Place on TURF!"