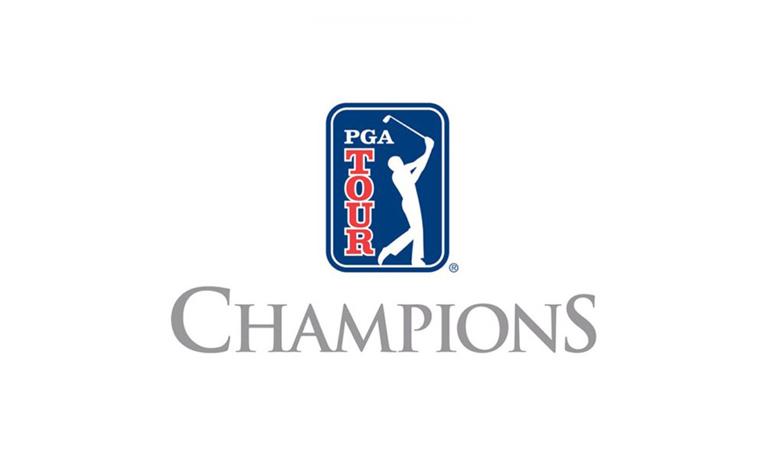 Much like the PGA Tour’s Q School at the end of each season, the Tour Champions Q School provides the means for a number of players to gain the opportunity to play on the Tour the following season through a two-stage process.

The Regional Q Schools consist of three tournaments located around the United States and are held after the completion of the regular Tour season in the fall. The top 16 or 17 players after 72 holes in each regional event will then move on to the national final event.

The Regional Qualifying School event will be held from November 12–17, 2017 on Disney’s Palm golf course, with practice rounds the first two days, followed by four days of 18-hole competition rounds.

We are also very pleased to announce that in 2018, Walt Disney World® Golf will again be hosting both the Regional and the National Finals PGA Tour Champions Qualifying Schools as we did in 2016. We are proud that the PGA Tour Champions has selected us to host these important events as a reflection of the high quality of our courses, services and event hosting capabilities!