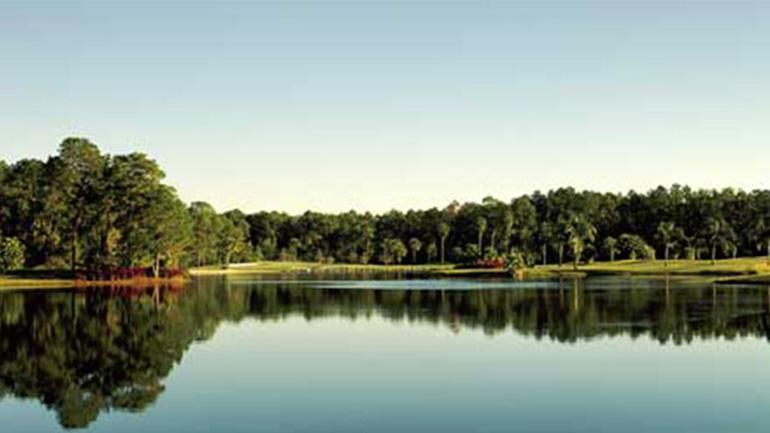 “The governing bodies believe that golf balls, when hit by highly skilled golfers, should not of themselves fly significantly further than they do today. In the current circumstances, the R&A and the USGA are not advocating that the Rules relating to golf ball specifications be changed other than to modernize test methods.

The R&A and the USGA believe, however, that any further significant increases in hitting distances at the highest level are undesirable. Whether these increases in distance emanate from advancing equipment technology, greater athleticism of players, improved player coaching, golf course conditioning or a combination of these or other factors, they will have the impact of seriously reducing the challenge of the game. The consequential lengthening or toughening of courses would be costly or impossible and would have a negative effect on increasingly important environmental and ecological issues. Pace of play would be slowed and playing costs would increase.

The R&A and the USGA will consider all of these factors contributing to distance on a regular basis. Should such a situation of meaningful increases in distances arise, the R&A and the USGA would feel it immediately necessary to seek ways of protecting the game.”

On June 2, 2016, both bodies published a Joint Distance Study to provide a set of analyses to aid in understanding how the distance of drives have changed since the Statement of Principles was published in 2002.

The key results, as highlighted by the two bodies, suggest that between 2003 and 2015, drives increased by an average of 1% per year or about 0.2 yards per year on four of the tours (PGA, European, Web.com and Champions). Other statistics, such as clubhead speed, launch angle, ball speed and ball backspin were relatively stable from 2007 to 2015. From 2003 to 2015, according to the report, average driving distance on the PGA Tour increased from 286 yards to 290 yards on measured holes, or a total increase of 4 yards. Even on a cumulative change basis, rather than year-by-year, that does not seem like much in isolation.

However, if you look at the data that are included in the report from 1992 (when oversize drivers were introduced) to 2002, or the 11-year period prior to the focus of the report, average driving distance increased from 260 yards to 280 yards, a 20-yard increase.

Thus, from 1992 to 2015, average driving distance on the PGA Tour increased from 260 yards to 290 yards. Imagine the impact of hitting into a green on par 4 holes from 30 yards closer, especially for elite golfers. On a 430-yard par 4, for example, instead of hitting 170 yards into the green, you are now hitting 140 yards. Bear in mind that this is based upon the average driving distance and does not consider that a number of elite players are commonly driving the ball well over 300 yards these days, further reducing the distance of their approach shots, decreasing the difficulty of holes.

While the rate of change in distance increases has slowed in recent years, it has not stopped. Thus, if left unchecked, in the next 15 to 20 years, more golf courses will find themselves facing significant practical and financial challenges in keeping up.

As the two bodies noted in the 2002 Statement, there are significant concerns relative to any continued increase in driving distance. It will be interesting, as the two bodies continue to make this information available in years ahead, to see how they respond to the inevitable need to change equipment specifications to contain further increases in distance and mitigate the need to change the courses themselves. Some professional players, including Jack Nicklaus who touched on the subject during an interview at this year’s Masters in Augusta, have suggested that urgent changes are needed to the golf balls directly, in order to reduce the distance that they travel, even rolling back to prior specifications.